Sporting clays has its origins in England. The game is designed to simulate bird shooting in the field, except it is done using clay targets. Unlike the confined field of trap and skeet, Sporting Clays is set on a walking course in a natural environment. Shooters, in groups of 5 or 6 walk around a course that usually has 12 to 15 shooting stations. Each station is designed to simulate a certain species of game, such as crossing mallards, rising pheasants, quail, duck or rabbits. Target presentation names have root in game species such as “springing-teal” and “running-rabbit.” A round of sporting clays usually consists of 50 or 100 birds and is mostly done in a competitive challenging environment.

The Saskatoon Gun Club has a 16 station walk around sporting clays course with each station having 2 machines. The course is continually changed throughout the shooting season. The difficulty level has been designed so that there are target presentations for all skill level of shooters. We try to set it for 30% beginner, 50% intermediate and 15% challenging and 5% fairly difficult. It is laid out so that there will be a mix of these targets all throughout the course so that experienced and beginner shooters can shoot in a group. Some targets are “true-pairs” and others are “report-pairs.”

There is a multitude of presentations, including rabbits, springing teal, midi, overheads, chandelle, battue, crosser, incomer, outgoing, quartering in and away, 2 towers.

Each path has a rise, apex, plateau, and falling portion.

Outgoing: Launched level or below the stand. Sends targets away between 11 and 1 on the clock.

Quartering: Targets cross at other than right angles.

Passing: Target come from behind and pass directly overhead. 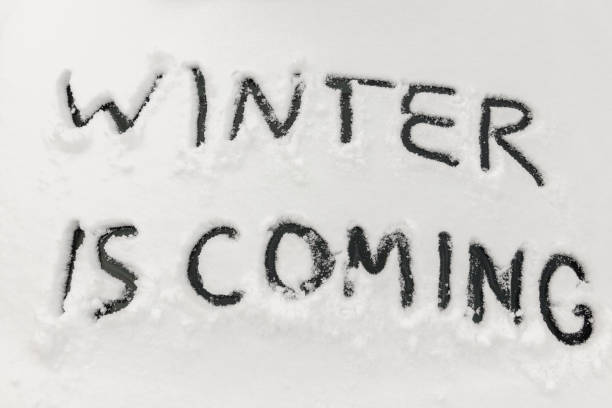 Unfortunately it won’t be long and the Saskatoon Gun Club will be closing for the season.

Tuesday, September 13, – The last weeknight (tue/thu) that the club will be open (see member email for special shooting on Tuesday Nights)

Sunday, October 9, – The last day to shoot the sporting Clays

Sunday, October 16, But subject to weather may be extended, – The Last Sunday the club will be open for shooting Trap/Skeet/5-stand